Jakarta (Antara) - The government plans to conduct weather modification in order to redistribute rains in Jakarta and its surrounding areas as a measure to prevent flooding, Syamsul Maarif stated here on Tuesday.

The head of the National Disaster Mitigation Agency (BNPB) noted at a press conference that the technology will be used to prevent the flood problem from aggravating any further.

He emphasized that anticipatory measures must be adopted, as heavy rainfall is forecast in the city during the next few days.

"The BNPB has requested the technical unit of the Technology Application and Assessment Agency (BPPT) to conduct weather modification," he reported.

Syamsul explained that weather modification is an effort to intervene in the process of cloud formation. He further added that the technology can also be used to reduce excessive rainfall that can cause flooding.

"Hercules and CASA 212-200 aircrafts will be used for spreading the seedling materials in order to reduce the cloud mass," he stated.

Ground equipment will also be used in several locations to release soft particles to hinder cloud formation, he remarked.

He claimed that the weather modification operation will last for two months and is due to commence on January 14. He further added that the BNPB has allocated Rp20 billion for financing the program.

The operation is the joint effort of the BNPB, BPPT, BMKG (Geophysics, Climatology and Meteorology Agency), the Air Force, and the Jakarta administration.

Some 5,125 residents in Jakarta were forced to evacuate their homes due to floods in the city following torrential rains since Sunday.

Based on the agency's flood impact data, the floods had inundated 7,367 houses affecting 24,269 people in Jakarta. At least 5,125 evacuees were accommodated in 35 evacuation shelters across the capital.

In Kampung Melayu, East Jakarta, the floods inundated at least 1,508 homes forcing 212 out of the 3,427 residents to evacuate.

While in Cawang, Kramat Jati, East Jakarta, the flood water reached 50-400 cm, inundating a total of 1,944 homes with 6,293 inhabitants and displacing at least 3,446 people from their homes.

Besides affecting homes, the floods also blocked numerous roads in Jakarta such as the TB Simatupang Road in South Jakarta, Gunung Sahari Road in Central Jakarta, Kelapa Gading Road in East Jakarta, among several others. (*)
Cetak 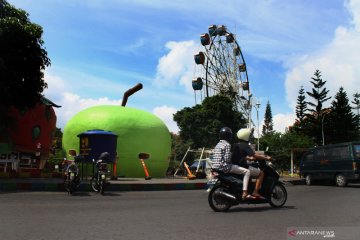 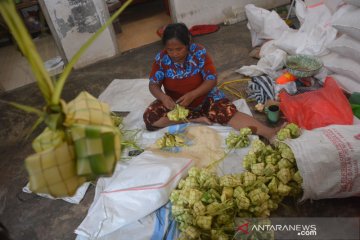 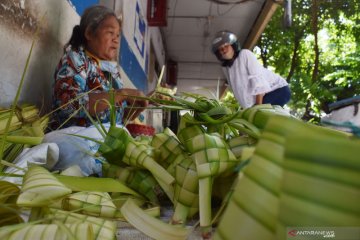 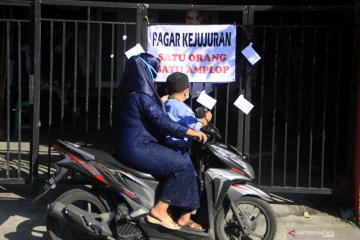 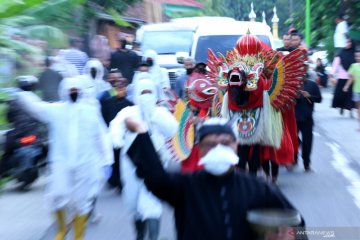