"The diving operation has been tried, but the weather was not friendly," Soelistyo said here on Sunday.

He added on Sunday morning the weather was in good condition, thus the team deployed two divers to the searching location.

However, on Sunday afternoon the weather turned bad due to heavy rain and strong waves occurred in the area until the news was released.

The divers have been planned to be deployed in an area where the fuselage is predicted to be located.

There are nine ships operating in diving area that is predicted to be the site of the missing airplane.

The SAR officers have evacuated 31 bodies to date. "Up to the recent time, there are 31 bodies are found, including 30 bodies which have been delivered to Surabaya and another one is in a ship heading to Pangkalan Bun," Soelistyo said. (*)
Cetak 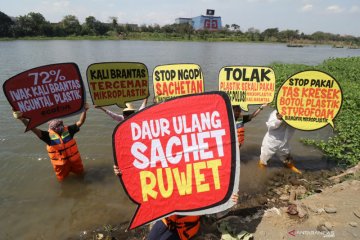 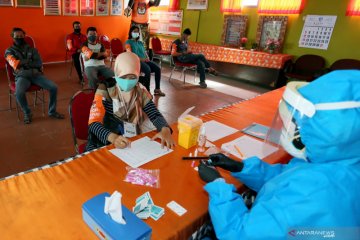 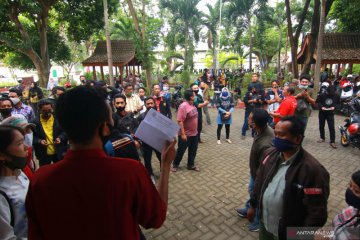 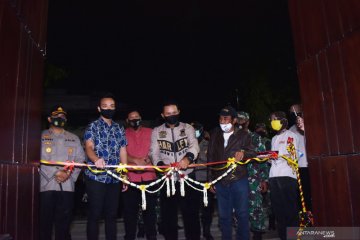 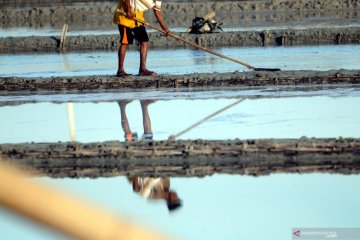