The van was being driven by Dariyanto (39), the husband of Dewi Ferdiana (37). He might have fallen asleep at the wheel and lost control of the van which rear-ended the truck, bearing license plate B-9279-YS, Head of the East Java Police's Traffic Division Commissioner Dwi Sumrahadi Rakhmanto said.

The truck was parked on the shoulder of the toll road KM 772/B, he added.

In the past two weeks, Indonesia has witnessed several fatal traffic accidents.

"All of them died on the spot," Bekasi Metropolitan Police Spokesman Adjunct Commissioner Sunardi stated.

They are all residents of the Utan Kayu Selatan Village, Matraman Sub-district, East Jakarta.

"The bodies are being kept at the Bekasi District Public Hospital's morgue," he stated.

The accident took place after the driver of the blue Sigra van, bearing license plate B 1778 FZI, not only ignored the warning from locals about the oncoming train but also the signal at the Bosih railroad crossing gate, Sunardi remarked. (INE) 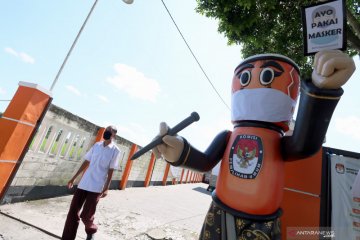 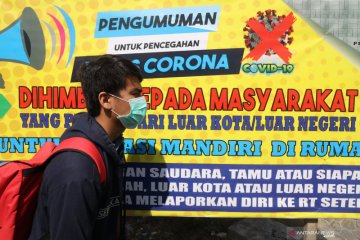 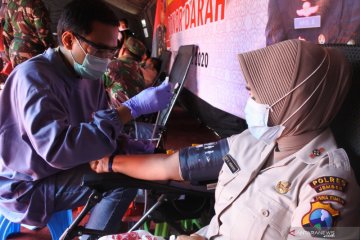 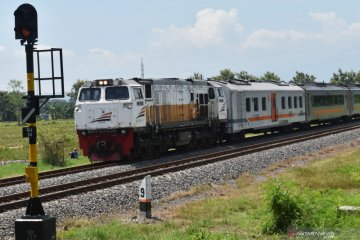 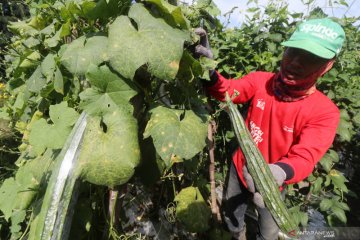