The letter declaring the emergency status was signed by the Madiun district head on Wednesday (Mar 6).

A total of 35 villages in eight sub-districts in Madiun had been flooded, as Bengawan Solo River`s tributaries spilled over their banks since Tuesday (Mar 5).

The floodwaters have subsided significantly on Thursday morning.(*) 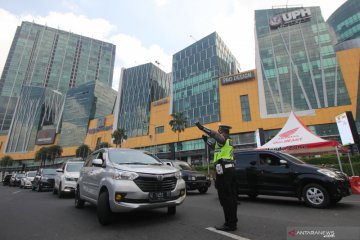 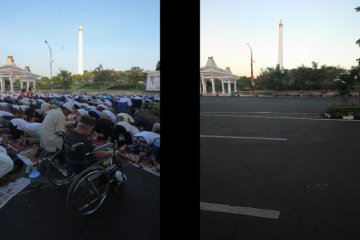 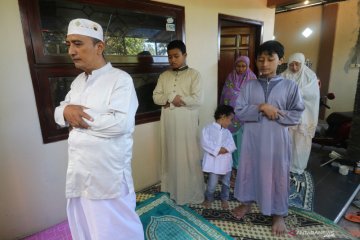 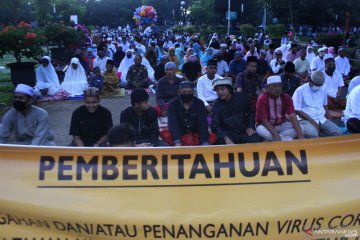 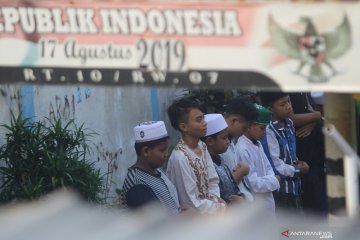