Jakarta (Antara) -- The acting governor of Jakarta, Basuki Tjahaja Purnama, is optimistic that flooding, which might hit the capital city during the rainy season, can be tackled properly.

"I believe that the Jakarta city administration can handle flooding properly. The management of flooding is much better. So the floodwaters that hit Jakarta will recede," Purnama said here on Thursday.

Purnama, who is also known as Ahok, added that the city administration conducted a variety of efforts to address the issue, including normalization of rivers, reservoirs and waterways, as well as the demolition of illegal buildings located along the banks of rivers and reservoirs.

"Through these efforts, we believe that flooding can be handled properly and quickly. If flooding hits the capital city, it will not persist," he affirmed. (*)
Cetak 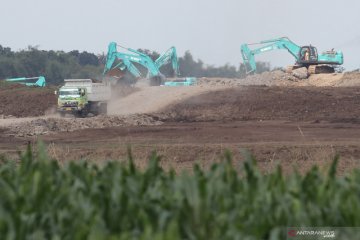 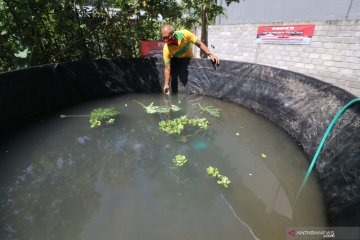 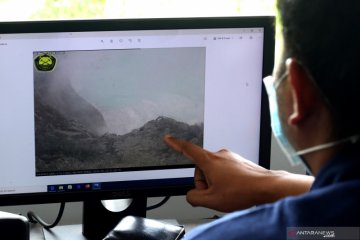 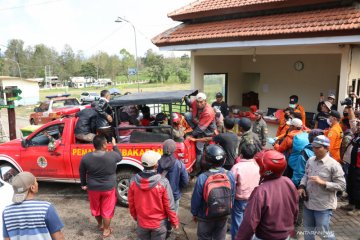 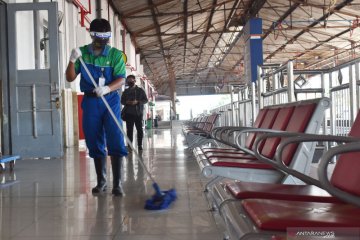