Surabaya, E Java (ANTARA) - The East Java Provincial Police confirmed that 37 of the 634 demonstrators rejecting the job creation law in Surabaya and Malang were found to be reactive in rapid tests to the novel coronavirus disease (COVID-19).

"They comprise 20 people in Malang and 17 people in Surabaya," Chief of the Public Relations Section of the East Java Provincial Police Senior Commissioner Trunoyudo Wisnu Andiko stated here on Friday.

The police had coordinated with the East Java Provincial Task Force for COVID-19 Response to conduct swab tests on the demonstrators found reactive in COVID-19 rapid testing to confirm exposure to the virus, he noted.

Andiko confirmed that three of them had conducted self-isolation at the Bhayangkara Police Hospital in Surabaya on account of their health condition.

"Three people are conducting self-isolation at the Bhayangkara Hospital. We are awaiting results of their swab tests from the task force," he revealed.

Earlier, the East Java Provincial Police had named 14 suspects in the rallies in Surabaya and Malang on Thursday (Oct 8) for allegedly vandalizing public facilities.

Meanwhile, some 620 demonstrators were released and handed to their families.

The House of Representatives (DPR) and the Indonesian government on Monday passed the controversial omnibus bill into law amid mounting criticism over its provisions on labor rights, indigenous community rights, and environmental protection. 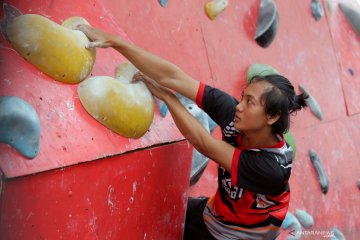 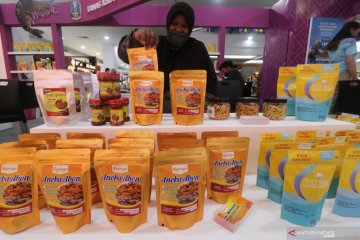 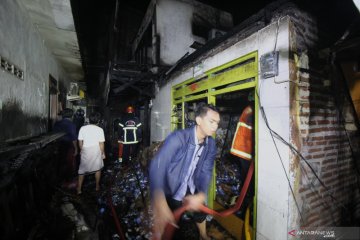 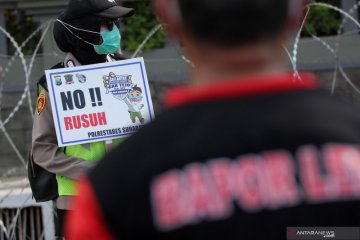 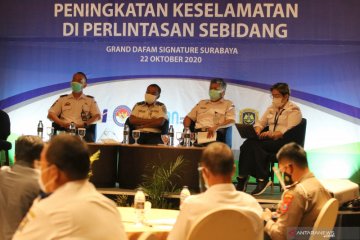