Jakarta (ANTARA) - Construction of the Wae Kelambu Multipurpose Terminal in East Nusa Tenggara (NTT) is targeted for completion in December 2020 and will serve as a logistics terminal to support Labuan Bajo, the province’s popular tourist destination.

Coordinating Minister for Maritime Affairs and Investment Luhut Binsar Pandjaitan is optimistic that the terminal will help alleviate poverty and boost the people's welfare in the region.

"This is remarkable. I and the minister of public works and public housing (PUPR) came here to observe the planning when we hosted the IMF-World Bank annual meeting. Now, after 2.5 years, (the terminal) is almost completed," Pandjaitan noted in a statement here on Friday.

"This terminal is expected to usher in prosperity for Labuan Bajo, and West Manggarai District will not be viewed as a poor region," the minister added.

The Wae Kelambu Terminal will serve logistics traffic as well as loading and unloading of container, cargo, and liquid bulk, so the Labuan Bajo Port will only serve tourists.

Pandjaitan and PUPR Minister Basuki Hadimuljono had paid a visit to the construction site of the terminal on Thursday (Sept 10).

Budget for construction of the Wae Kelambu Terminal has reached Rp173 billion.

PUPR Minister Masuki Hadimuljono remarked that the ministry had also built a road to support the distribution of logistics from the terminal to the Labuan Bajo city center and some other infrastructure projects. 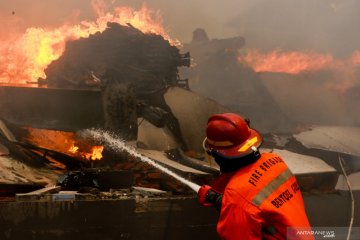 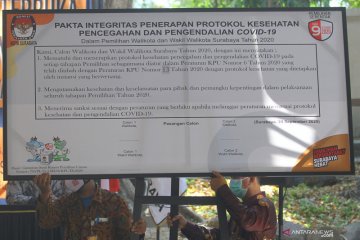 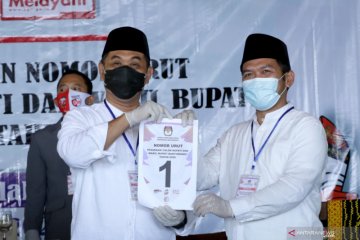 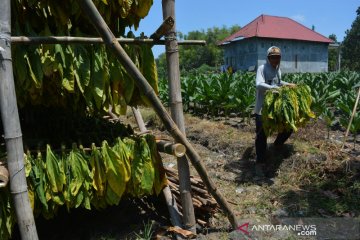