Surabaya, E Java (ANTARA) - The East Java provincial government has threatened it would not extend the driving licenses of drivers and motorists for another six months if they violate large-scale social restrictions (PSBB) in Greater Surabaya.

The first phase of PSBB in Greater Surabaya, covering the East Java provincial capital of Surabaya and the districts of Sidoarjo and Gresik, will end on May 11, 2020. But, it will most likely be extended by another 14 days: from May 12 to May 25, 2020.

The decision to extend PSBB will be based on the result of the epidemiology study, which still shows a high rate of COVID-19 transmission in the region.

In the second phase of PSBB, the local authorities will likely take more stringent action against violators.

During the first phase of PSBB, the local authorities have shown some leniency towards violators, the Governor pointed out.

"The (first) phase (will) end (soon) and thereafter, violators of PSBB will be dealt with directly. The key to the success of PSBB is that residents remain disciplined, comply with (regulations), and do not underestimate the spread of COVID-19," Khofifah averred.

Under the first phase of PSBB, the Surabaya city authorities and police have stopped numerous car drivers and motorists from entering the city's limits by setting up 17 checkpoints, established to enforce the restrictions, head of the Supervision and Control Unit of the Surabaya City Government's Transportation Office, Tunjung Iswandaru, remarked recently.

"We have stopped several car drivers and motorcyclists and sent them back to their places of origin," he informed.

To break the chain of COVID-19 transmission, the Health Ministry had allowed the Surabaya city government to impose large-scale social restrictions and distancing measures from April 28, 2020.

As part of the coronavirus countermeasures, the Surabaya city administration has also instructed offices and companies to close temporarily or face sanctions. 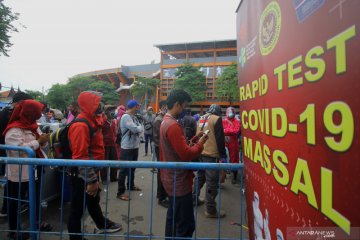 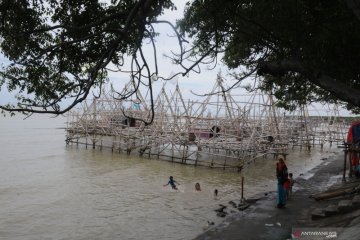 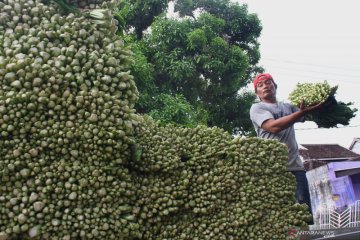