Banyuwangi, E Java (Antara) - Some 34 events and a number of new programs to promote local wisdom will brighten up this year's Banyuwangi Festival.

"Some new events will be held to showcase the local culture and wisdom that are not known to the outside world. The events will also encourage the locals to participate and draw the attention of the communities in region," Banyuwangi District Head Anwar Abdullah Anas said here on Friday.

According to Anas, Banyuwangi Festival is held not only to promote the area and its tourism but also to maximize the potential of its local wisdom and encourage the communities there to work together to develop the area.

"It's not only about tourism but also about encouraging the spirit of humanity," Anas noted.

He observed that Banyuwangi wants to contribute to the competitiveness of national tourism, which is currently ranked 70 among 144 countries by the Travel and Tourism Competitiveness Index of the World Economic Forum.

The competitiveness of tourism is determined by a variety of indicators, including the health and hygiene of tourist destinations, Anas explained.

Banyuwangi, which is some 300 km from the province capital Surabaya, is known as The Sunrise of Java. An annual feature since 2012, Banyuwangi Festival is an occasion to showcase the varied potential of the region through events.

Other annual events such as the International Tour de Banyuwangi Ijen, Banyuwangi Batik Festival, and Beach Jazz Festival will also be held this year. (*) Reporting by Masuki M Astro
Cetak 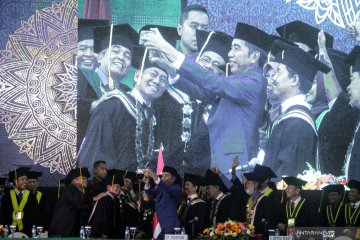 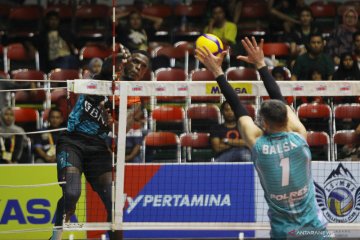 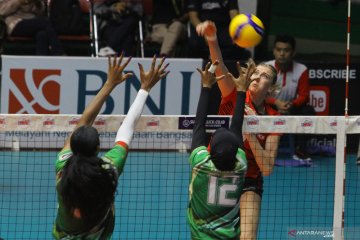 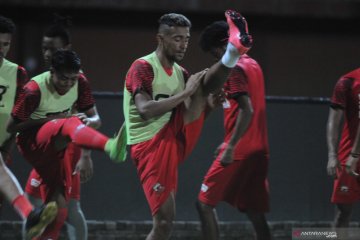 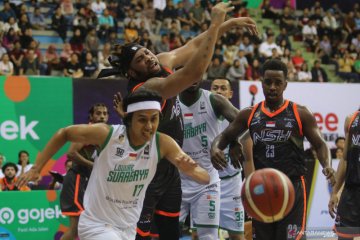