Blitar, E Java (ANTARA) - A bus, carrying onboard kindergarten teachers, overturned and plunged into a river in East Java's Blitar District on Saturday morning, killing and injuring scores of its passengers.

All victims had been moved to a nearby hospital, while attempts were made to haul the bus out of the river, Chief of the Traffic Accident Unit of the Blitar District Police Second Inspector Didik Sugianto confirmed.

The bus overturned on the Kesamben highway near a bridge in Kesamben Sub-district, Blitar District, when it was attempting to avoid a truck that had stalled the road, he stated.

The bus veered far to the right and plunged into a river after it hit a motorcyclist, who was travelling in the opposite direction, he noted.

The kindergarten teachers from Tulungagung District, East Java, had planned to spend the weekend in Pasuruan also in East Java.

Sugianto remarked that the police are yet in the process of recording the identities and addresses of the passengers to get an exact figure of those killed and injured in the accident.

According to the information, 26 people were taken to Ngudi Waluyo Regional General Hospital (RSUD) in Blitar, and five of them have died.

Didik noted that the police were yet investigating the cause of the bus accident. 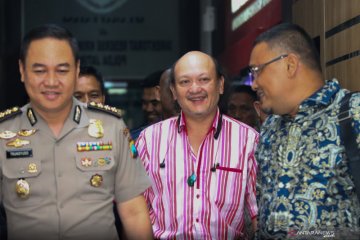 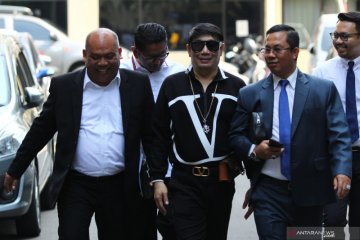 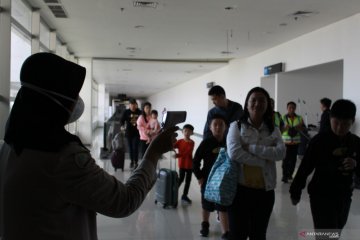 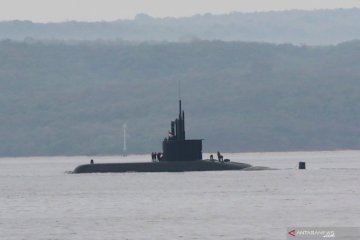 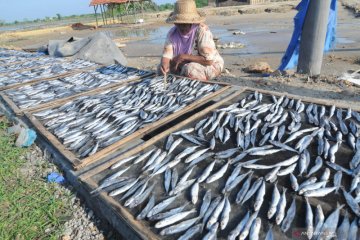