The expansion of the eastern side of terminal 1 is necessary to ensure the convenience of passengers, General Manager of Juanda Surabaya Airport, Heru Prasetyo, said in Sidoarjo, East Java, on Wednesday.

"We apologize to passengers using the transportation services at Juanda Airport for the inconvenience caused while the construction work is underway," he said.

"The expansion of terminal 1 and (the improvement of) the interior design and supporting facilities have started and will be completed in 14 months," he said.

He said he would also ensure the orderly movement of passengers descending and boarding the plane.

Angkasa Pura 1 has named state-owned construction company, PT Waskita, as the winner of the project.

"We will work round the clock so the expansion project is completed soon," he said.

The project also includes the expansion of the airport's parking areas.
Cetak 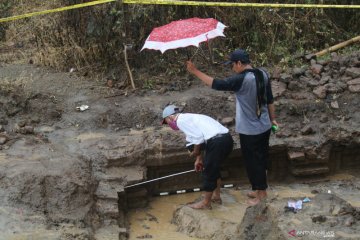 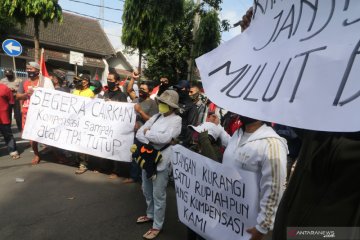 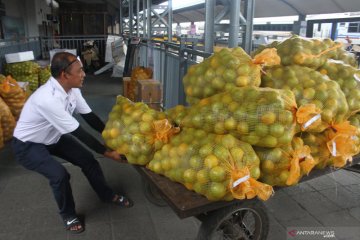 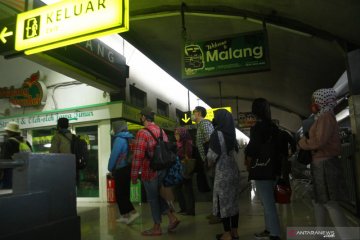 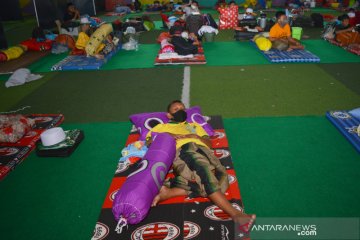