The dead were residents of Pandeglang and Lebak District in Banten Province, and Sukabumi District in West Java Province, he said in a press statement here Saturday.

Ajay fled his home in Tugu Hamlet of Cikahuripan Village, Cisolok Subdistrict, Sukabumi District, West Java Province, but he died while taking refuge in one of his kins house.

Ruyani who lived in Mekarmukti Village, Waluran Subdistrict, Sukabumi District, died of a heart attack when the earthquake hit her village, Wibowo said.

The strong earthquake did not just claim five lives but it also damaged at least 178 buildings comprising homes, schools, and mosques, among other things.

This 6.9-magnitude quake's epicenter was located at 7.54 degrees southern latitude and 104.58 degrees eastern longitude, at a depth of 10 kilometers (km) below sea level, and 147 km southwest of Sumur, or 164 km southwest of Pandeglang in Banten Province.

According to Kusmayadi, acting head of the Banten Disaster Mitigation Agency, his latest data until 12:26 p.m. revealed that 176 buildings suffered slight damage while two others incurred moderate damage in several sub-districts.

Relief aid, comprising food and clothing from the Social Affairs Ministry and the National Disaster Mitigation Agency, had been distributed, he noted.

In the aftermath of this strong quake, BMKG has urged the public to ignore rumors on social media platforms claiming the likelihood of a nine-magnitude earthquake.

"The rumors are baseless because no one is able to predict the magnitude of an earthquake, and when and where it will occur," Head of the BMKG's Earthquake and Tsunami Center Rahmat Triyono said.

An earthquake occurs as a result of sudden deformation of blocks of rock at its source which has earlier undergone an accumulation of stress along the boundaries. The impact cannot be predicted easily, he said.

Therefore, people should remain calm and vigilant. They should also ignore the rumors being spread by irresponsible people. Instead, they should rely on credible sources of information, such as the BMKG and BNPB, Triyono urged.(*) 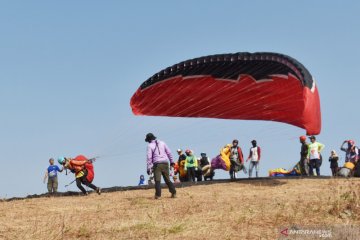 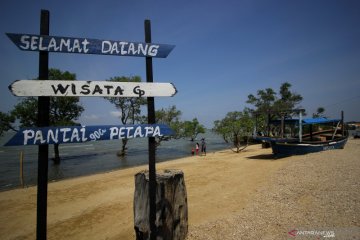 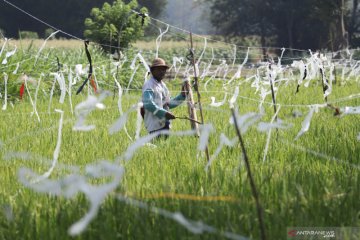 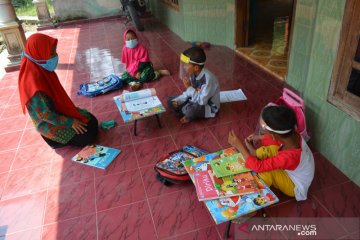 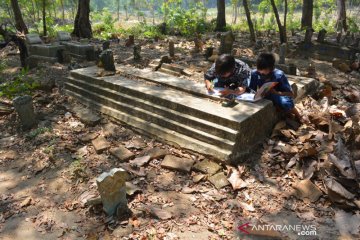