Floodwaters, reaching a height of up to a meter, began inundating the town on Thursday morning, Sally Nawali, a local resident, stated.

Thousands of homes in 10 villages in Sampang were affected by the flooding.

"This flooding is worse than that on Feb 2," she pointed out.

The flooding also cut off the road to Pamekasan and submerged the farming areas.

"This flooding might last rather long, as the rains continue to fall in the upstream area of the river," Anang Djoenaidi, head of the Sampang disaster mitigation office, noted.

Meanwhile, Indonesia is expecting the rainy season to peak in February 2017, especially in Jakarta and its suburban areas, according to the Meteorological, Climatology, and Geophysics Agency.

The agency has urged people living in disaster-prone areas to remain vigilant and to be prepared to deal with any disaster and prevent casualties.

According to data of the National Disaster Mitigation Agency, at least 315 districts and municipalities across the country are prone to flooding.

Floods can possibly affect more than 63.7 million people. Some 274 districts and municipalities are at risk of landslides.

During the January-February 2016 period, floods and landslides had struck 260 districts and municipalities in the country, leaving 46 people dead and 16 others injured.(*)
Cetak 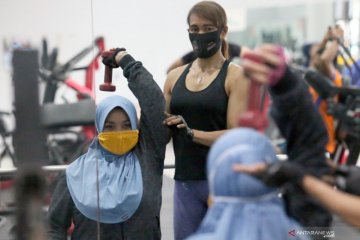 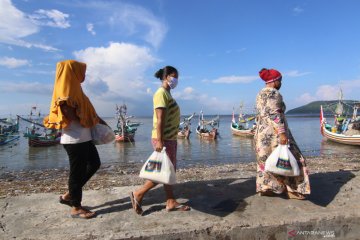 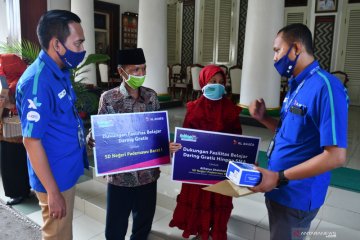 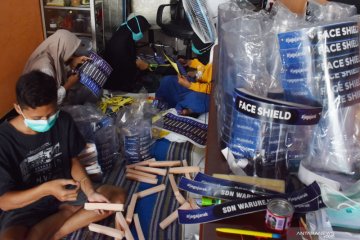 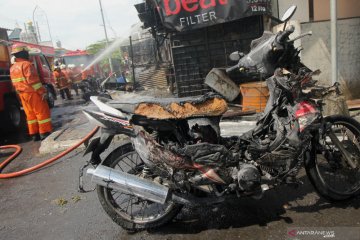