Magetan, (Antara) - The death toll forest fire among mountain climber on the slopes of Mount Lawu in the regency of Magetan, East Java rose to seven people.

In addition there were two others  suffering serious burn wound Eko Nurhadi (45)  and Novi Dwi (14).

"They are in critical condition. Eko  is treated at a hospital in Madiiun and Novi was rushed to a Solo hospital , Central Java.

The bodies of the dead victims were sent to the Magetan hospital for identification, Johanson said.

He said the victims were believed to have been trapped in the fire  from the  slopes and peak of mount Lawu in location between post 3 and post 4.

A rescue team made up of Perhutani officers, the Magetan disaster control agency , military and police is still searching for more victims .

The authorities believed there are still victims trapped in the forest fire.

Police  would investigate the cause of the fire, Johanson said.

The mountain has been on fire for the last two weeks.(*) 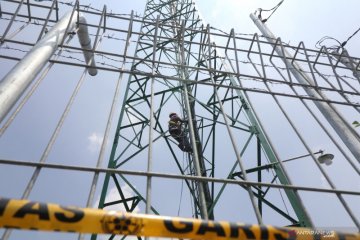 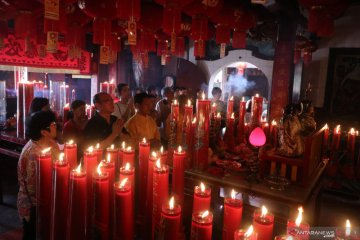 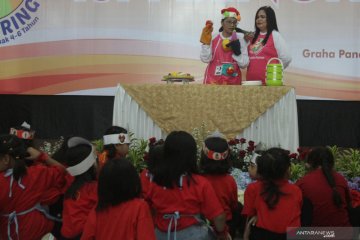 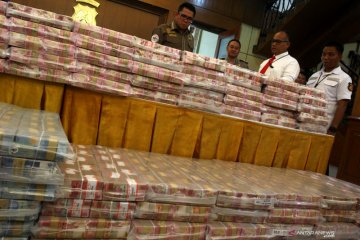