Jakarta (ANTARA) - A 4.8-magnitude earthquake hit Malang District, East Java, on Sunday morning due to the activity of active fault at sea, according to the Meteorology, Climatology and Geophysics Agency (BMKG).

"The quake is a shallow one caused by the activity of active fault on the seabed," Chief of the BMKG Earthquake and Tsunami Mitigation Section Daryono said in a press statement released on Sunday.

The epicenter of the quake which struck at 05.55 a.m. local time was located 66 kilometers southwest of Malang District, East Java, at a depth of 10 kilometers beneath the sea level.

The quake is a moderate one caused by the subduction of Indo-Australia plate beneath the Eurasia plate, he said.

The tremor was felt in the neighboring districts of Nganjuk, Lumajang, Ponorogo, and Trenggalek at II on the Modified Mercalli Intensity (MMI) scale, he said

In Malang,Tulungagung and Blitar districts where the quake was felt at III on MMI, some local residents rushed outdoors as they were shocked by the tremor all of a sudden, the BMKG said.

The BMKG said it has not recorded aftershocks following the quake and called on the people to remain calm.

There was no immediate report of fatalities and injuries. 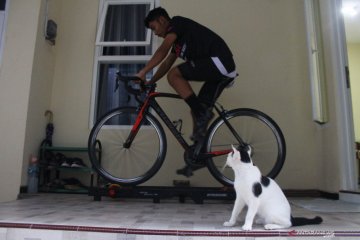 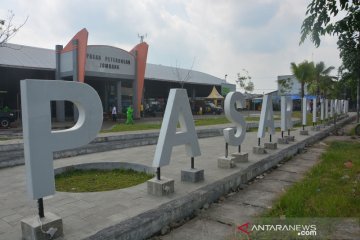 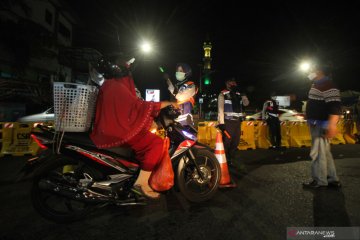 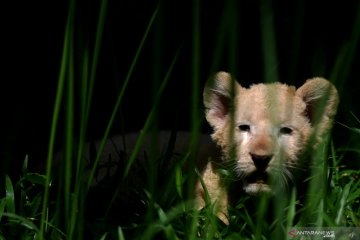 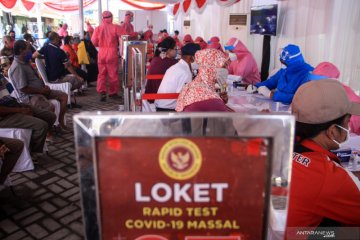