Surabaya, E Java,  (Antara Jatim) - SHMW Indonesia, or Wuling Motor Indonesia, has begun eyeing the automotive market in Surabaya and East Java, as they are viewed to have high potential following Jakarta and West Java.

President Director of PT Wahana Auto BerlianAnton Anggoro noted in Surabaya on Wednesday that Surabaya and East Java were potential automotive markets after Jakarta due to their supportive economic nature.
Hence, Anggoro is optimistic that the sales of Wuling Motors in Surabaya would reach 800 units of the targeted 10 thousand units all across Indonesia.

"Until now, we are operating in East Java's market, but we are optimistic that we would be able to take over the market by offering several privileges and features," he explained.

One of the features under discussion is the availability of spare parts that are always in stock, as they are produced in Cikarang, West Java.

Moreover, the percentage of local content in every product of Wuling Motors is always above what is regulated by the Local Content Level, which reaches 56 percent.

"We will keep pushing until we reach 100 percent, as until now, some components, such as engine blocks, are still not produced locally," he remarked.

Branch Manager of Wahana Auto Surabaya Didik Sumaryono noted that in a bid to support East Java's market, his side will start outlets in Surabaya bearing the motto 3S: Sales, Service, and Spare Part.

The products offered by Wuling Motors are Confero 1.5 priced at Rp138 million and several other Confero models of higher specification.

Wuling Motors has already begun commercial production at its factory in Cikarang, Bekasi, West Java, and has a capacity to roll out 120 thousand units per year, with the total investment reaching US$700 million.

Wahana Autoberlian Utama, an authorized dealer of Wuling Motors, will open its outlets in five cities in East Java and Bali in Surabaya, Jember, Banyuwangi, Denpasar, and Mataram in Lombok.(*)
Cetak 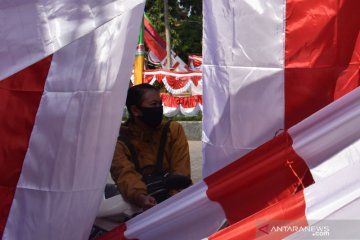 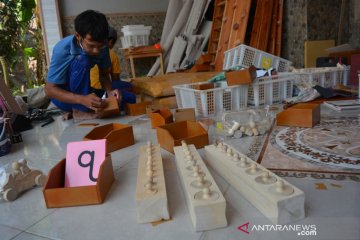 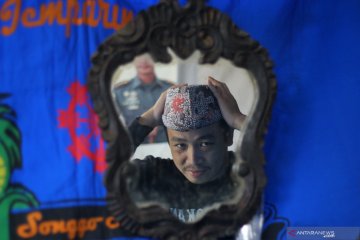 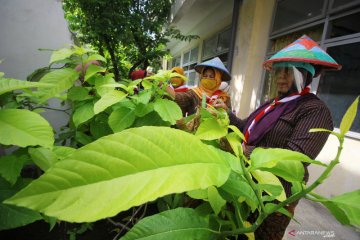 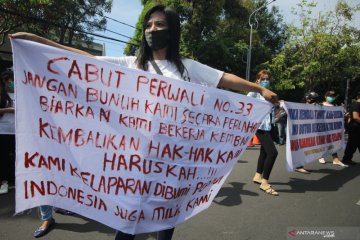