The water level of Bengawan Solo River in the downstream area has increased. Therefore, the public were urged to remain vigilant, Sukirwo, of the Bojonegoro disaster mitigation office, said here on Tuesday.

In Jurug, Solo, Central Java Province, Bengawan Solo River reached a height of up to 10.17 meters in the wee hour of Tuesday, he said.

"Flooding in East Java will be worse if the upstream area is raining," he added.

The water from Central Java will reach the downstream area in East Java within 40 hours, he remarked.

Bengawan Solo River has spilled over its banks and flooded houses and rice fields in Rengel and Plumpang Soko villages in Tuban, since the past four days.

Several rural roads in Tuban were cut off due to the flooding.

Flood waters reaching a height of up to one meter submerged rice fields, as well as residential areas, Head of the Bojonegoro disaster mitigation office Andik Sudjarmo said in Bojonegoro on Saturday.

He predicted that the flooding would expand to 146 villages in 16 sub-districts, because of the overflowing Bengawan River. (*) (By: Slamet Agus Sudarmojo) 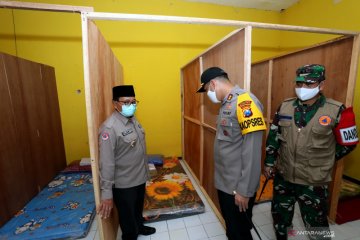 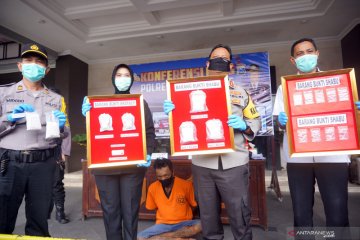 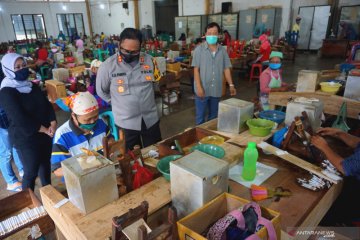 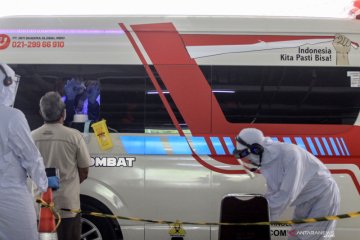 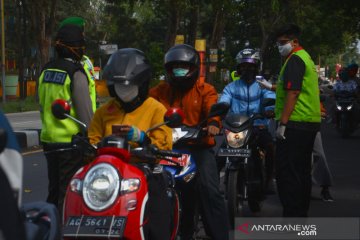