Jakarta (ANTARA) - Exchange rate of the rupiah traded at the Jakarta interbank market on Friday had an opportunity to strengthen after the US central bank, The Federal Reserve, turned "dovish" or signaled interest in loosening monetary policy.

"This morning, the Asian currencies -- the Japanese yen and the Hong Kong dollar -- opened higher against the US dollar, as they are still influenced by sentiment from the Fed governor's speech. The rupiah may also climb higher to hover in the range of Rp14,000 to Rp14,050 per dollar," Lana Soelistianingsih, an economist of Samuel Asset Management, noted here on Friday.

Externally, the US annual inflation fell to 1.6 percent, the lowest in the past four months and slowing from 1.8 percent in May. This slowdown is the result of plummeting food and energy prices. However, core inflation was recorded at 2.1 percent yoy, beating the forecast of two percent yoy.

"Although the US inflation is not the main focus of the Fed's interest rate policy, with inflation still relatively low, concerns ride high over the economy slowing down, thereby raising the possibility of the Fed further reducing its interest rates," Soelistianingsih pointed out.

Fed Governor Jerome Powell signaled at a likely cut in interest rates, with market participants expecting the Fed to do so during the meeting on July 30-31, 2019.

In the meantime, the central exchange rate of Bank Indonesia on Friday showed the rupiah strengthening to Rp14,085 per US dollar as compared to Rp14,089 per US dollar on the previous day.(*)
Cetak 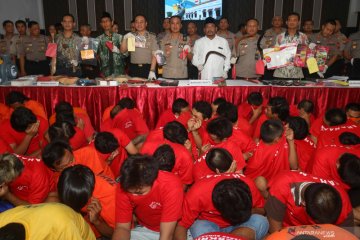 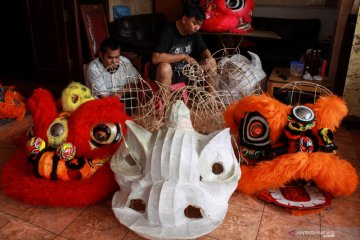 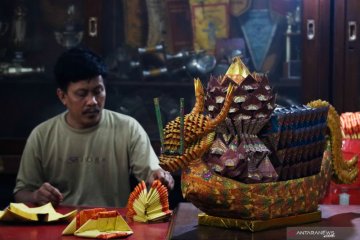 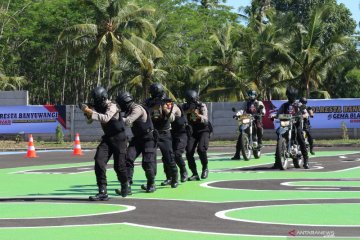 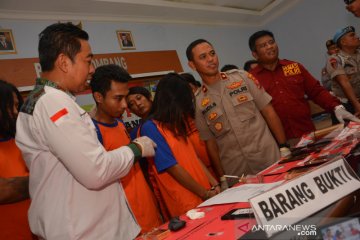