Surabaya, E Java (ANTARA) - Surabaya Mayor Tri Rismaharini has led an intensified public awareness campaign on the importance of consistently wearing face masks and implementing other preventive measures to break the chain of novel coronavirus disease (COVID-19) in the city.

Accompanied by several officials from Surabaya's regional apparatus organization (OPD) and those from the city police and public order agency (Satpol PP), Rismaharini made her impromptu visit to several markets and neighborhoods around the city on Sunday.

She was riding a motorcycle during her impromptu visit to such places as Pakis, Krempyeng Putat Jaya, Mbok Abang, Ghanok, Soponyono, and Paing markets as well as the neighborhood areas of Banyu Urip Kidul, Simo Gunung Kramat Timur, and Simo Kwagean Kuburan.

During her visit to the places, including small villages, around this capital city of East Java Province, Rismaharini appealed to local residents to keep wearing face masks and maintaining physical distancing measure while venturing outdoors.

When seeing adults and kids who did not wear face masks, she asked her assistants to distribute the face masks to them.

"I appeal to all residents of Surabaya to respect the COVID-19 protocols through this public awareness campaign," she said.

According to Achmad Yurianto, government's spokesman for COVID-19 response, the highest number of new confirmed cases were found in East Java Province, reaching 409, followed by 378 new cases in Jakarta. 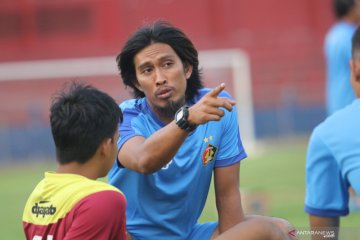 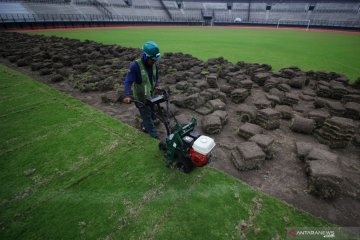 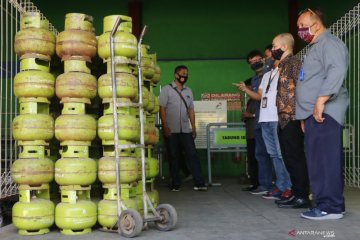 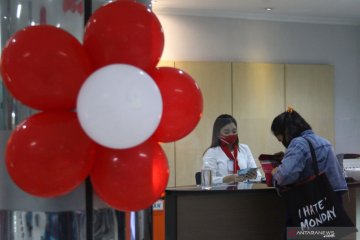