Commander of the Marine Infantry Brigade, Colonel Agus Gunawan Wibisono, said on Monday the 27 soldiers led by Second Lieutenant Assistant, Erdi Herdiyansyah, will join the United Nations Interim Force in Lebanon (UNIFIL), with 26 of them joining the Mechanical Battalion Task Force of the TNI Konga XXII-N/UNIFIL and one joining the FPC Task Force.

"We hope that all the soldiers will perform their duties with a sense of responsibility and always maintain the good image of the Indonesian Navy Marine Corps, TNI, the nation and the state since the soldiers assigned abroad serve as envoys of the Indonesian nation," he said, while dispatching the soldiers at the Marine Infantry Brigade 2 Command Station in Sidoarjo, East Java.

The assignment is part of the Marine Corps' golden ink and proves that the Indonesian Navy Marine Corps is always present on the battlefield, Wibisono stated.

"In the mission of world peace under the aegis of the UN, I am proud that you have been selected to carry out the assignment in Lebanon. Keep up the good image of the Indonesian nation," he said. 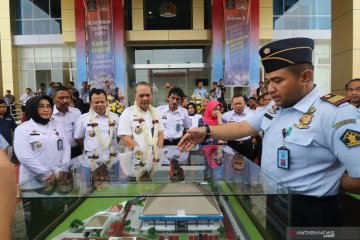 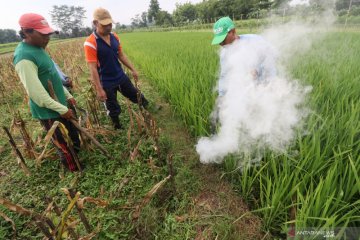 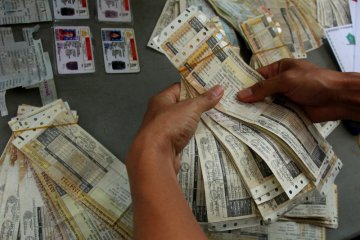 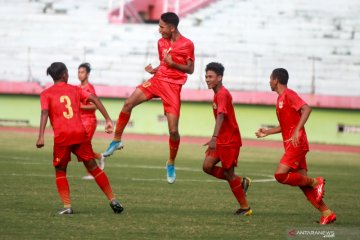 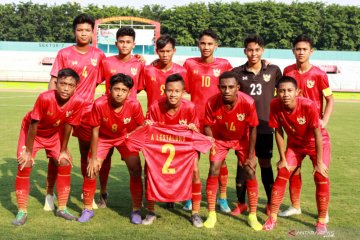