The President and First Lady Iriana greeted thousands of people hailing from 162 villages located in 10 sub-districts who gathered in Irai football field.

The Pegunungan Arfak-Manokwari road is crucial for transportation of people as well as goods particularly agricultural products.

"So agricultural commodities from Pegunungan Arfak could later be marketed in Manokwari," the President was quoted as saying in a press statement issued by Erlin Suastini, head of the Press, Media, and Information Bureau in Jakarta.

Land transportation access is also crucial for the development of tourism industry in Pegunungan Arfak which has beautiful twin lakes - Anggi Giji and Anggi Gida.

Jokowi also promised to build an airport, a market, a hospital and community health centers in Pegunungan Arfak and would complete the development projects within two years.

Jokowi and entourage on the occasion also visited Irai Market to see commodities offered in the market and have dialogs with local vendors.

In the meantime, Jokowi and his entourage were expected to stay overnight in Kaimana District, West Papua, on Sunday evening, after enjoying a scenic sunset in the afternoon.

Jokowi would check the infrastructure development projects including an airport renovation in Kaimana which is being designated as a halal tourism destination.

The President and his entourage had departed aboard the presidential aircraft from Halim Perdanakusuma Airport in East Jakarta on Saturday for the Dominie Edward Osok Airport in Sorong, West Papua, for working visits to West Papua and Papua Provinces. (*) 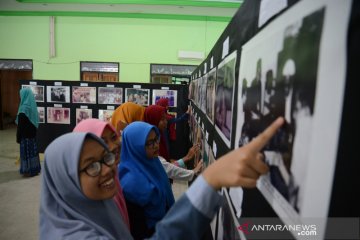 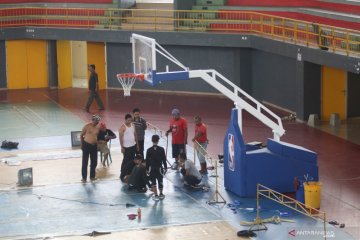 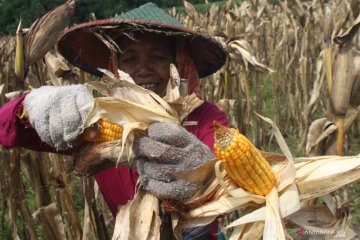 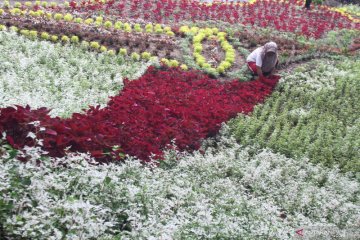 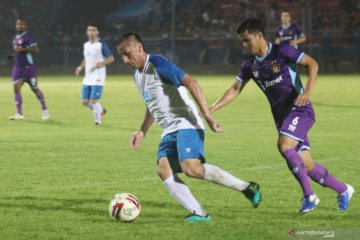