Bogor, W Java (Antaranews Jatim) - President Joko Widodo commented on the plan of Amien Rais, the Board chairman of the National Mandate Party's (PAN's) Honorary Council, to run for the 2019 Presidential Election.

"I think it is good, because we know he is a political figure whose capacity I think is not doubted," said President during a press conference at Bogor Palace on Tuesday.

According to the Head of State, Amien Rais has experience, seniority in the national political arena and his capabilities and leadership are also no doubt.

"I also guess that nobody will doubt his track record, I think it is very good to give alternative options, I think is very good for the next presidential election," said the President.

Amien Rais has signaled he will become a 2019 presidential candidate.

Rais said after breaking the fast at the House of the People's Consultative Assembly chairman Zulkifli Hasan in South Jakarta, Saturday night.

"I think Rais' plan to take part is a positive step for the future as he has the quality and capacity," Hamzah stated in Jakarta on Monday.

He noted that Rais is one of the best sons of the nation, who was leading the transitional period between the authoritarian rule and the democratic regime at present.

According to him, through the ongoing reforms for more than 20 to 30 years, Rais consistently understands that the capacity of our democracy was remarkable but the leaders were inadequate.

"The top possibility is based on the feeling that he was actually still aged 74 years and has inspired people such as Mahathir, who came back to power because there are irregularities in leadership, in managing the government," he stated.

Hamzah explained that from that perspective, "we can understand why Rais was encouraged by his friends to run again, which he judged as something reasonable, as long as it was carried out in accordance with the law.(*)
Cetak 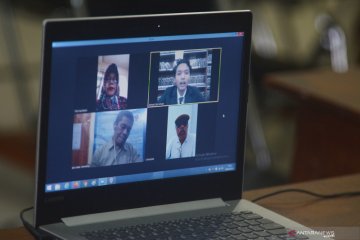 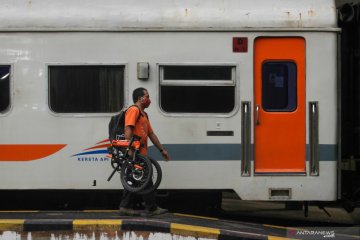 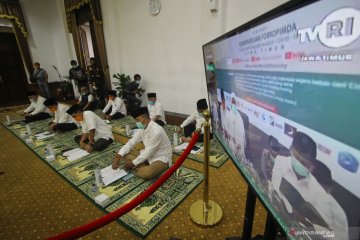 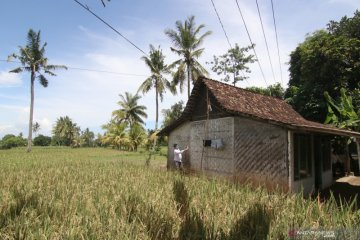 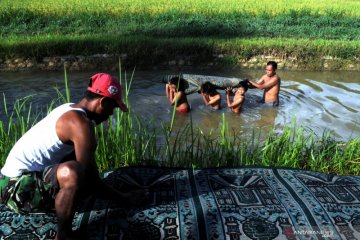