Confirming the news, the hospital’s marketing and public relations officer, M Budhi, said: “It’s true he died. Pray for him.”

The deputy chairman of the East Java chapter of the Indonesian Hospitals Association (PERSI) breathed his last at the Dr. Soetomo Regional General Hospital (RSUD) in Surabaya, where he had been undergoing treatment for almost 20 days.

Dr. Samsul had tested positive for COVID-19 on October 25, 2020, based on the result of a swab test, Budhi said adding, since then, he had developed a continuous cough.

"He did not feel the cough. He always wanted to work. He was advised to take rest but he didn't. In fact, he also refused to take a swab test, so we forcibly picked him up for the swab test," he informed.

After Dr. Samsul was admitted to the hospital, his health deteriorated, Budhi said. He was then transferred to Dr. Soetomo Hospital and put on ventilator support.

"He once felt well for three days. But, he later he gave up," he said. 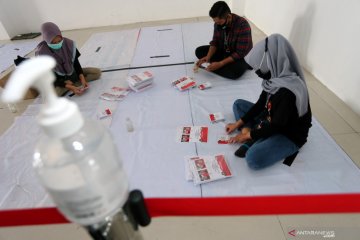 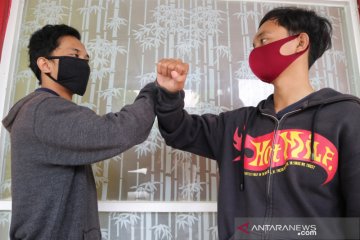 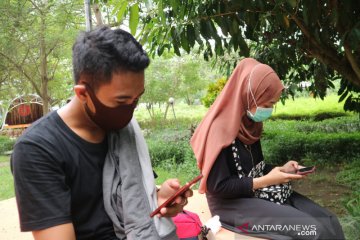 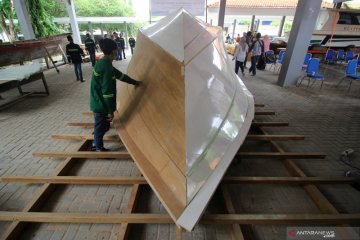