Surabaya, E Java (ANTARA) - The Surabaya city government's COVID-19 Task Force confirmed that 867 COVID-19 patients had made a complete recovery and were discharged from local hospitals, while 644 others were still under hospitalization as of Tuesday.

Some 15 of those fully recovering from the coronavirus disease were children, Coordinator for the task force's prevention unit, Febria Rachmanita, informed journalists in Surabaya, the capital of East Java Province, on Tuesday.

"From May 31 to June 6 alone, there are 195 recoveries," she noted, adding that in Surabaya, there were 1,287 patients under surveillance and 85 people under monitoring.

In the midst of the ongoing endeavors to flatten the COVID-19 curve, the East Java provincial government approved the proposed termination of the enforcement of large-scale social restrictions in Surabaya City and the districts of Sidoarjo and Gresik.

Consequently, a transitional period would be put in place for a two-week period before migrating to a new normal situation, according to local media reports.

The administrators of Surabaya, Sidoarjo, and Gresik on Monday called to put an end to the enforcement of large-scale social restrictions despite the ongoing threat of COVID-19 in East Java Province.

To this end, during a meeting, held here from Sunday evening to early Monday to evaluate the handling of the novel coronavirus disease (COVID-19), the administrators came up with a common proposal to end the enforcement of large-scale social restrictions in their respective areas.

"We ensure that healthcare protocols for containing the spread of COVID-19 will remain in place, and checkpoints will also remain operational in areas of the city bordering with its neighboring districts," he noted.

Large-scale social restrictions were enforced in Surabaya's greater areas from April 28 to May 11.The enforcement of these restrictions was then extended twice until June 8.

Coronavirus infections initially cropped up in the Chinese city of Wuhan at the end of 2019.

Spreading its roots ever since, COVID-19 has reached over 215 countries and territories, including 34 provinces of Indonesia, with a considerable spike in death toll.

The Indonesian government officially confirmed the country's first cases on March 2 this year. EDITED BY INE 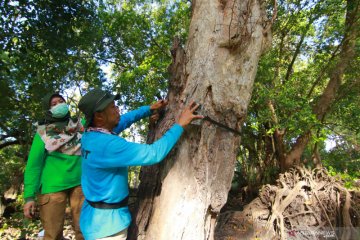 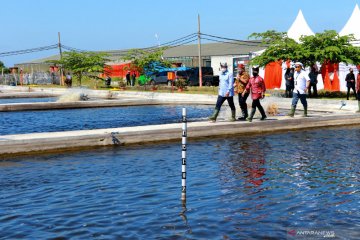 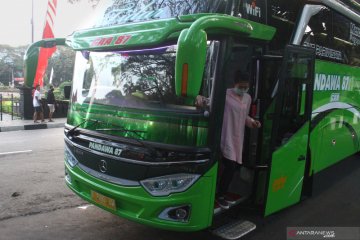 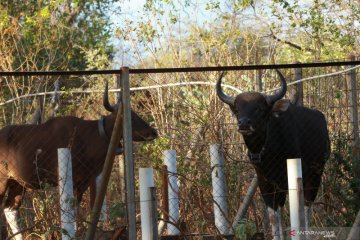 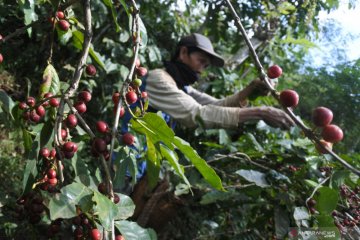