Indonesia's third president passed away at age 83 on Wednesday at Gatot Soebroto Army Hospital (RSPAD) where he was treated since September 8 for heart illness.

The funeral will be attended by among others Vice President Jusuf Kalla and wife,  Commander of the Indonesian Defense Forces (TNI) Marshal Hadi Tjahjanto,  and Indonesia's Police Chief Gen. Tito Karnavian, according to a statement of Habibie's personal secretary Rubijanto.

The remains of Habibie has been laid at his residence in Patra Kuningan Street, South Jakarta, and will be handed over to the government in a ceremony led by a member of Presidential Advisory Council Gen. (ret) Agum Gumelar.

The remains of the beloved former president will be laid to rest next to his wife, Hasri  Ainun Habibie who died in 2010.
Cetak 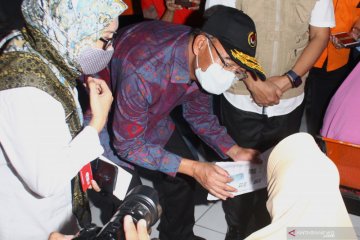 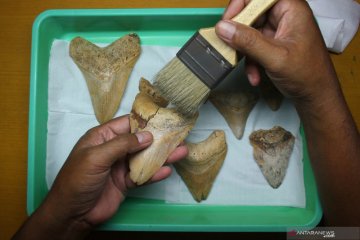 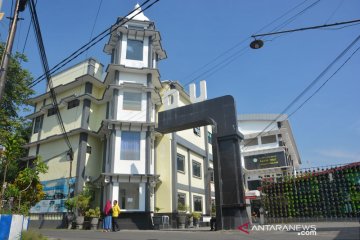 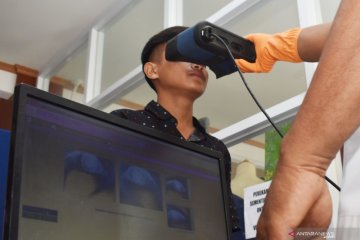 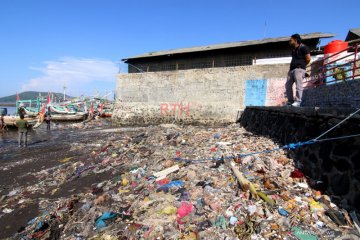