Surabaya (ANTARA) - East Java Governor Khofifah Indar Parawansa informed the number of confirmed coronavirus cases in the province remained unchanged at 103 on Thursday, with no fresh cases recorded in the previous 24 hours.

"Compared to the day before, the number of positive cases remains at 103," she told the press on Thursday night at the Grahadi State Building in Surabaya.

Twenty-two persons have tested negative for the virus — 13 in Surabaya, five in Magetan, three in Malang City, and one in Blitar District.

As of Thursday, 11 people have died of COVID-19 in East Java, including four in Surabaya, two in Sidoarjo, and one from the districts of Malang, Kediri, Gresik, Magetan, and Pamekasan each.

"In terms of percentage, the recovery rate has reached 21.36 percent, and the mortality rate is at 10.68 percent, while the number of persons treated accounts for 69.96 percent (of the total cases),” the East Java Governor said. 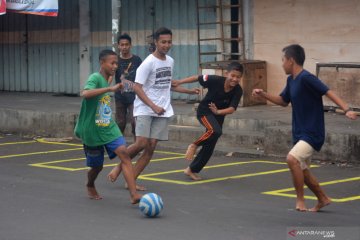 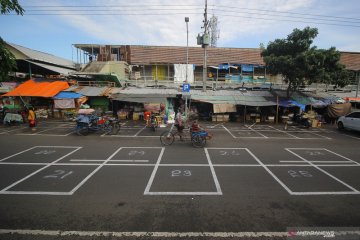 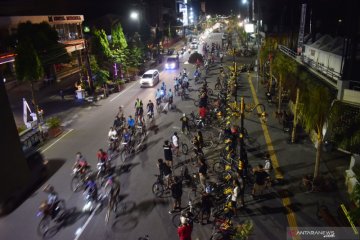 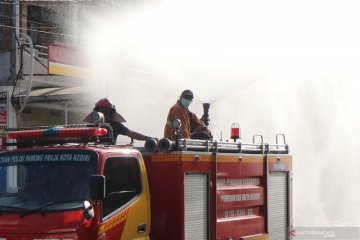 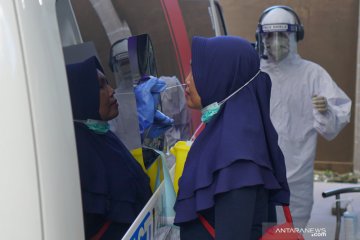