Bieber, who was last year's big winner at the AMAs, sang a song from his Christmas-themed album "Under the Mistletoe," but failed to win in the only category in which he was shortlisted, for best pop/rock male artist.

Other winners included Beyonce, Nicki Minaj and Adele -- although the British soul diva, who had been nominated for four prizes and won three, did not attend as she is out of action after undergoing throat surgery.

Swift won best female artist and best album for "Speak Now" in the country music category, while best group went to Lady Antebellum, who won the prize last year and went on to become the big winners at this year's Grammys.

In the soul/R&B category, best female artist went to Beyonce -- who sent her thanks by video message from New York, as she is expecting her first baby, while Usher won best male artist.

Best new artist went to Hot Chelle Rae, who have already had a hit with "Tonight Tonight"
On the Latin front, Jennifer Lopez took the top prize against a shortlist which also included Pitbull and Enrique Iglesias -- and thanked everyone in English and Spanish.

Californian girl Katy Perry, who performed dressed in pink strumming a pink guitar, seemed surprise when given a special award, for the first artist to have five number one singles from the same album.(*)
Cetak 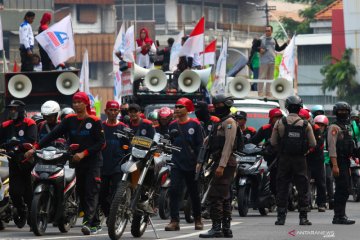 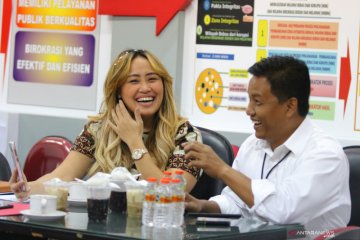 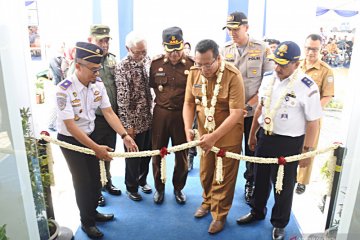 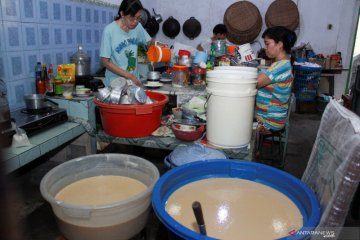 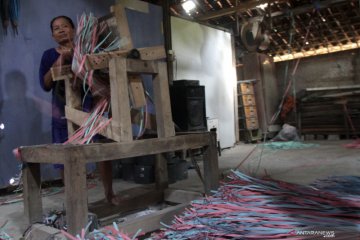